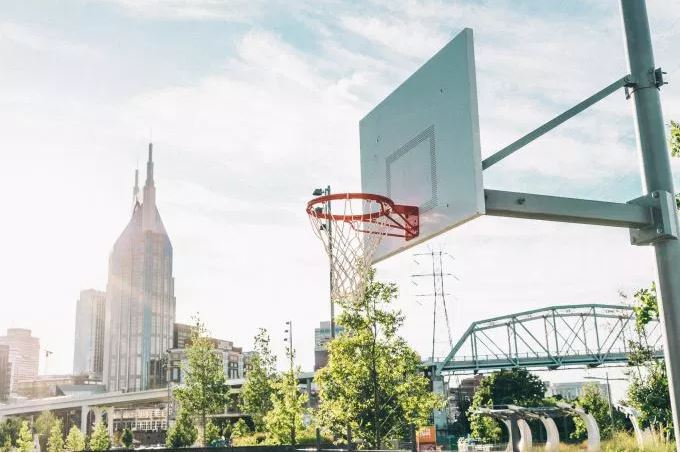 Brad Stevens is the head coach of the Boston Celtics, a professional basketball team who narrowly beat the Philadephia 76ers last night in a crucial game 5 to advance to the Eastern Conference Finals in the NBA playoffs.

This wasn’t a terribly surprising result. The Celtics were, after all, the team with the second best record in the Eastern Conference this year. What was surprising, though, was the fashion in which they managed to land the number 2 seed and advance to the Conference Finals.

The Celtics started the season off on the wrong foot after losing star player Gordon Hayward within the first five minutes of the very first game. The misfortune continued as one player after another became sidelined for various injuries throughout the season.

Most recently, it was announced that the Celtics star Kyrie Irving would be out for the entire duration of the playoffs. After hearing this, most people wrote off the Celtics entirely.

So, how did they manage to trudge through the first and second round to advance to the Conference Finals? Many people point to coach Brad Stevens.

Stevens first became well-known when he led the Butler Bulldogs, a fairly unknown college basketball team, to the national championship game two years in a row in 2010 and 2011. This garnered the attention of the Boston Celtics, who signed him as their head coach in 2013. At the time, the Celtics were one of the worst teams in the NBA. Each season since 2013, though, Stevens has led the team to a better record than the previous year:

So, what’s the secret behind the success of Brad Stevens?

A 2011 interview with Stevens following the impressive national title run reveals his mentality around work ethic:

Character provides the anchor for the pyramid, Stevens said, as a base to assess core values, such as passion, serving others, remaining humble and being accountable to one another.

“You have to prepare well to ultimately get where you want to go,” Stevens said.

After the preparation comes performance.

“Do your job one play at a time,” Stevens said.

I love how he says the “results form the smallest portion at the pyramid’s top.” This drives home the point that most of the “pyramid of success” is built from hard work and preparation, which is the part that we control. Results, on the other hand, can be influenced by luck and randomness, which is outside of our control.

For Stevens, this means he can push his players to their limits in practice, draw up the best plays during games, and put the right lineups on the floor. He controls those variables. He doesn’t control any unexpected player injuries, which he has experienced more than his fair share of this season.

This philosophy of focusing solely on what you can control and letting the results take care of themselves applies nicely to personal finance.

But some things are inevitably outside of our control – the politics behind receiving promotions at work, the returns of the stock market in a given year, the unexpected arrival of medical bills.

If we were to ask Brad Stevens for his advice, I’m sure that he would encourage us to focus on the variables that we can control. As long as we pursue a high savings rate and invest our savings in an efficient way, we have done our part. The results will take care of themselves in the long run.

I have no idea how well the Celtics will perform in the rest of the playoffs, but I’m sure that Stevens will remind his team to focus on the part of the pyramid that they control.

I also have no idea how well the stock market will perform during my lifetime, but I’m sure that if I maintain a high savings rate, invest efficiently, and avoid the siren calls of get-rich-quick schemes, that the financial results I’m after will take care of themselves.

Related: On Putting Forth Effort Even When You Don’t See Results