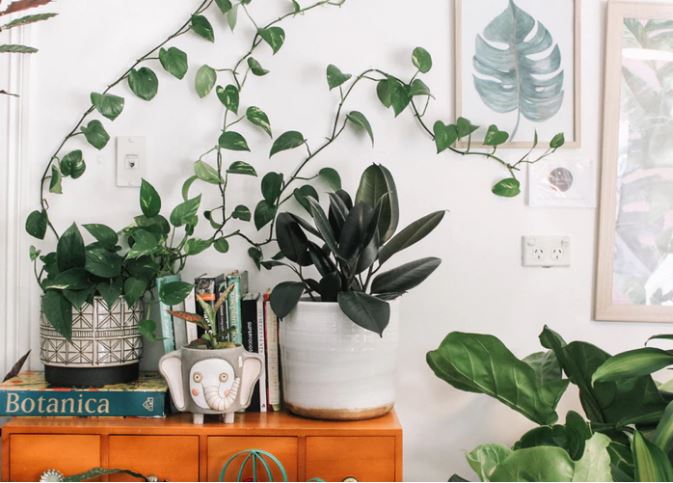 THIS POST MAY CONTAIN AFFILIATE LINKS. PLEASE READ MY DISCLOSURE FOR MORE INFO.

In his new book Atomic Habits, James Clear shares a story about a film professor who divides his class of students into two groups on the first day of class: a “quantity” group and a “quality ” group:

“On the first day of class, Jerry Uelsmann, a professor at the University of Florida, divided his film photography students into two groups.

Everyone on the left side of the classroom, he explained, would be in the “quantity” group. They would be graded solely on the amount of work they produced. On the final day of class, he would tally the number of photos submitted by each student. One hundred photos would rate an A, ninety photos a B, eighty photos a C, and so on.

Meanwhile, everyone on the right side of the room would be in the “quality” group. They would be graded only on the excellence of their work. They would only need to produce one photo during the semester, but to get an A, it had to be a nearly perfect image.

At the end of the term, he was surprised to find that all the best photos were produced by the quantity group. During the semester, these students were busy taking photos, experimenting with composition and lighting, testing out various methods in the darkroom, and learning from their mistakes. In the process of creating hundreds of photos, they honed their skills.

Meanwhile, the quality group sat around speculating about perfection. In the end, they had little to show for their efforts other than unverified theories and on mediocre photo.”

Being in Motion vs. Taking Action

James goes on to explain that the quantity group was constantly taking action, which helped them hone their skills. The quality group, on the other hand, was simply in motion, meaning they were planning, strategizing and learning without taking action.

“It is easy to get bogged down trying to find the optimal plan for change: the fastest way to lose weight, the best program to build muscle, the perfect idea for a side hustle. We are so focused on figuring out the best approach that we never get around to taking action. As Voltaire once wrote, The best is the enemy of the good.

I refer to this as the difference between being in motion and taking action. The two ideas sound similar, but they’re not the same. When you’re in motion, you’re planning and strategizing and learning. Those are all good things, but they don’t produce the best result.

“It’s easy to be in motion and convince yourself that you’re still making progress.

You think, I’ve got conversations going with four potential clients right now. This is good. We’re moving in the right direction.

Or, I brainstormed some ideas for that book I want to write. This is coming together.

Motion makes you feel like you’re getting things done. But really, you’re just preparing to get something done. When preparation becomes a form of procrastination, you need to change something. You don’t want to merely be planning. You want to be practicing.”

This idea of motion vs. action can be observed in many different areas:

Action: sitting down, writing a blog post, and hitting “publish”

Motion: Reading a book about nutrition

What’s the point of brainstorming ideas for articles if you never actually sit down to write? Or buying gym clothing without lifting weights? Or reading a book about nutrition without actually eating a healthy meal?

“If motion doesn’t lead to results, why do we do it?

Sometimes we do it because we actually need to plan or learn more. But more often that not, we do it because motion allows us to feel like we’re making progress without running the risk of failure.

Most of us are experts at avoiding criticism. It doesn’t feel good to fail or to be judged publicly, so we tend to avoid situations where that might happen. And that’s the biggest reason why you slip into motion rather than taking action: you want to delay failure.”

When you brainstorm ideas for blog articles, you can’t really “fail”, but when you publish an article you run the risk of receiving criticism.

Taking action is much harder than being in motion, which is why all rewards in life come from taking action.

Your body doesn’t reward you with a better physique when you buy new gym clothes. It rewards you when you lift weights.

You can find my complete book notes for Atomic Habits here.