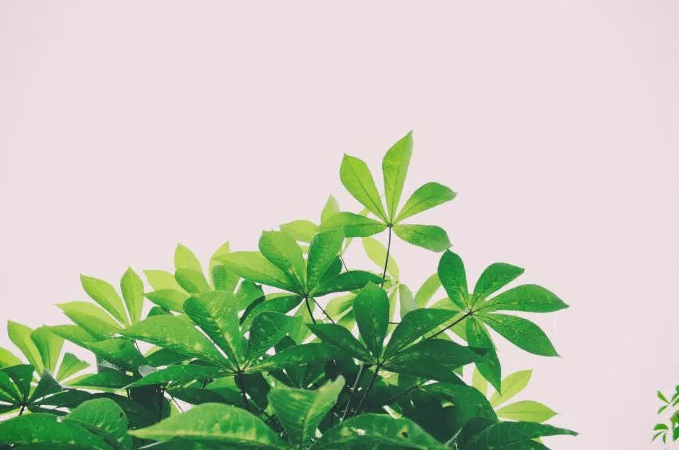 I have this hypothesis that the world operates on time scales.

For example, the U.S. has created a time scale of 12 years for primary and secondary education.

Our institutes for higher learning have created a time scale of four years for students to earn a bachelor’s degree.

Common knowledge dictates that the time scale for a mandatory working life should be 40 – 45 years.

The time scale for paying off debt is decades for most people.

But most of these time scales are arbitrary. They don’t actually have to be followed.

Most of these traditional time scales suck anyway.

The time scale that young people are often pressured into following is:

Prove your success fast. Buy the new car upon graduation to reward yourself. Put a down payment on the most expensive home the bank will give you a loan for. Fill said house with stuff. Lots of stuff. Go out on the weekends and make sure your social media accurately reflects your fun-filled life. Make sure everyone around you knows you’re successful.

The problem with this time scale is that it encourages short-term lifestyle inflation at the expense of decades of mandatory work. Spending frivolously in your 20’s leads to a poor financial foundation to build the the rest of your life on:

I would argue that there’s a better time scale for young people to follow. It’s not a flashy time scale and it won’t garner you thousands of social media followers, but it will help you gain freedom.

The time scale that I propose young people follow is:

Screw proving your success at a young age. Nobody cares if you buy that new car, move into that nice house, or upgrade your wardrobe. Owning new stuff is fun for about a week before you get used to it. Then it just morphs into another thing lying around your house, not being used. The new car loses it’s appeal after a few months. The Instagram pictures and the temporary attention become drowned in the never-ending social media feeds.

Instead of spending to impress, quietly build wealth. Let everyone obsess over their social media profiles and participate in the never-ending spending race. Let them buy stuff. You should go buy assets. Buy stocks, real estate, websites, whatever will appreciate in value over time. Live small. Own less. Become debt-free. Gain financial freedom at an absurdly young age and spend the next 50 + years of your life doing whatever you want:

Traditional time scales dictate that young people should spend now and save later. But to gain financial freedom in life, young people should be doing the exact opposite: save now and spend later. Place emphasis on your finances in the younger years of your life, not the latter years.

In other words, create a financially forward time scale, not a financially backwards one. By saving and investing in your 20’s, you’re taking advantage of the mathematically most important years to save money.

If you want financial freedom, forego the traditional time scale of spending money to impress people in your 20’s. Follow a financially forward time scale instead. Practice humility, quietly build wealth, accumulate assets, and set yourself up for a freedom-filled life for several decades to come.

6 Replies to “Create Your Own Financial Time Scale”