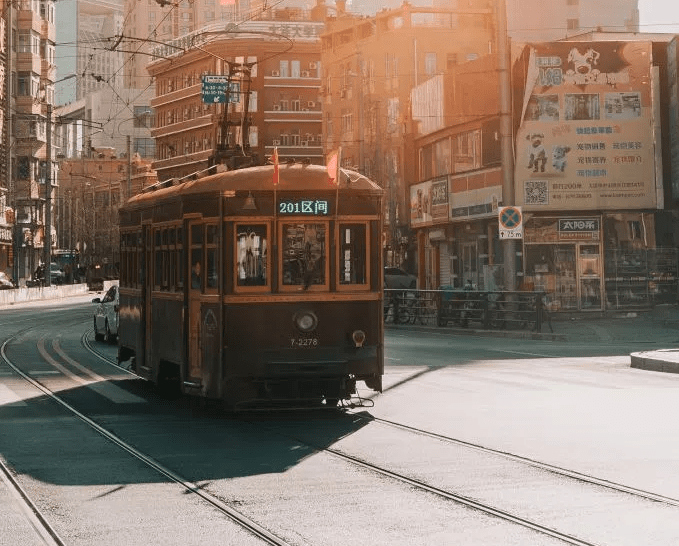 If you took someone from the year 1995 and showed them the latest iPhone, they would lose their mind.

This single device can access all of the information in the entire world? And it fits in your pocket? Sorcery.

And yet, none of us wake up each morning and lose our minds over this incredible technology. The change from flip phone to basic smart phone to advanced smart phone occurred gradually enough that we simply became accustomed to it. What was once amazing has now become normal.

This same phenomenon of things “becoming normal” occurs in every area of life.

I remember when I made the jump in salary from $52,000 to $80,000 last summer. Seeing my first few paychecks actually did blow my mind. It didn’t take long for me to get used to the numbers, though.

The same thing happened when I moved into my apartment. Moving away from the home I had lived in my entire life felt weird. It made me nervous. Yet, it took less than a month for everything to become normal. The apartment, the gym, the route to work, the amenities, the new city. It all became normal.

I have come to realize that virtually everything becomes normal over time, and this phenomenon has huge downstream effects.

Whether you choose to consistently eat healthy or gorge on fast food, both eating habits will become normal over time.

Whether you choose to increase your 401(k) contributions with each raise or spend it on shit you don’t need, both patterns become normal.

Whether you choose to embrace minimalism or slowly increase your spending, both lifestyles will become normal over time.

See, when we think about the person we would like to be – a healthier, more financially free, smarter version of ourselves – we often think it would be tough to consistently do the daily habits necessary to become that person.

But the truth is, we underestimate just how “normal” we can make healthy habits.

When I decided to start writing every day, I thought it would be impossible. And although it was difficult at first, it became my new normal in less than a few weeks.

The same thing happened when I tried cold showers and intermittent fasting. Both were challenging at first, but they both became a natural part of my daily schedule much quicker than I expected.

If you want to improve in some area, whether it’s your finances, your health, or your habits, just get started. It will feel abnormal and unnatural for about two weeks. Then, almost miraculously, it will slowly become normal.

Just like the smart phone went from something that amazed us to just another piece of technology, the habits that seem scary and hard to you now can became just another normal part of your day. You just have to get started.