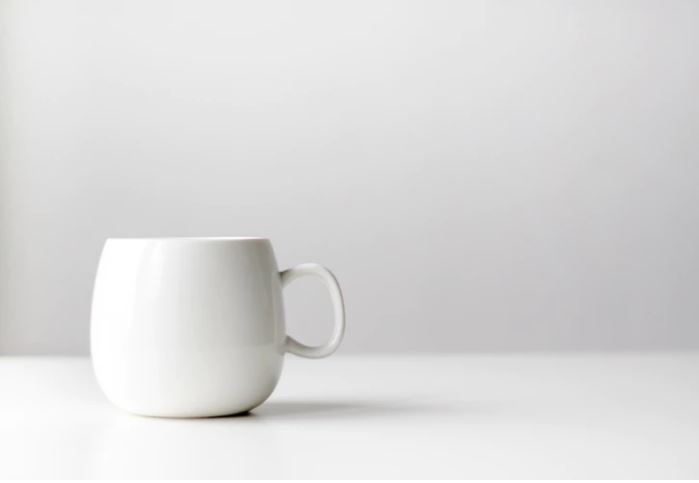 Lately I’ve been hooked on a Netflix documentary series called Last Chance U.

The series tells the story of college football players who have experienced academic or personal struggles in life and are forced to play at Eastern Mississipi Community College (EMCC), a junior college. The players hope to get noticed by scouts at division I schools and eventually transfer to a larger school where they can improve their chances of making it to the NFL.

One guy in the show that stood out to me was Chuck, the operations manager of the football team. Chuck fixes player equipment, maintains the practice field, and even gives the players his personal number so they can call him if they experience any plumbing or air conditioning issues in their dorms.

At one point on a Sunday afternoon, the film crew notices Chuck driving around on a golf cart doing various tasks. He drives up to them for a brief moment and smiles.

“You know me, just working on my day off.” He lets out a laugh and drives on.

Later on in an interview, Chuck shares that that he absolutely loves his job. He says he’s been with the school for over a decade and that he can’t imagine working anywhere else. He acknowledges that EMCC isn’t the biggest or most prestigious school in the world, and that the school doesn’t offer him the highest salary, but that he wouldn’t trade his position for the world.

He has freedom and autonomy in his role as operations manager along with a deep connection with the local community, the coaches, the administration, and the players. Chuck enjoys the type of work he does, he seems to be quite good at it, and he feels needed.

I’d be surprised if Chuck is financially independent, but it seems that he doesn’t need financial independence to be happy. He already has the three ingredients necessary to live a good life:

(1) Autonomy – freedom over his time to a certain extent

(2) Connection – relationships & connections with others

(3) Competence – mastery in a field of work he finds meaningful

Lately I’ve been thinking a lot about how the FIRE (Financial Independence, Retire Early) community has a tendency to obsess over (1) autonomy, while downplaying the importance of (2) connection and (3) competence.

It seems that many of us (myself included) are so focused on becoming financially independent that we forget to consider the other components of a good life: connections and meaningful work.

F.I. gives you freedom over your time, but it doesn’t automatically give you meaningful relationships and meaningful work.

Those are two things that have to be cultivated, not bought.

I was reminded of this recently in a Mad Fientist podcast in which a reader named Tony explained how he achieved early retirement at a young age, but then unexpectedly became depressed when he no longer had difficult problems to find solutions for like he did at his day job, and when he no longer had a built-in social network that inherently comes with a day job.

Through early retirement, he gained freedom over his time but lost meaningful work and relationships.

He then shared that he recently went back to working a day job three days per week. He explained that this turned out to be an excellent decision because it allowed him to work on hard problems again with people he enjoyed being around, and since he didn’t actually need the paycheck he wasn’t stressed out about the job at all.

Through part-time work, he was able to gain relationships with coworkers and meaningful work.

Meaningful Work Without the Bullshit

As I listened to this podcast, I couldn’t help but think about my own day job. In my current role, I actually really enjoy the group of guys I work. We work in an open office space that’s horrible for productivity, but great for camaraderie. For most of the day we’re talking and cracking jokes in between doing our work.

I recently realized that if I could get the inherent social network that comes with a day job without all the other bullshit (schedules, meetings, performance reviews, office politics, deadlines, etc.), I would love that.

I also realized that in the future when I no longer have a day job, I think that I’d like to work in a coworking space where I could work on my own projects but also be surrounded by other people who are working on their own stuff. This would let me do meaningful work while also being able to interact with other people working on interesting projects.

Financial independence can bring freedom, but freedom doesn’t guarantee a good life. Freedom simply guarantees options. What you decide to do with those options can bring you fulfillment and joy, but it could also bring loneliness and a lack of purpose.

I’m not financially independent yet, but I try to keep in mind that F.I. is not a magic pill that one can take to be eternally happy. Community and meaningful work play a crucial role in leading a good life.

No matter where you are in your financial journey, keep in mind that the whole point of prioritizing your finances is to give yourself the freedom to craft a life that revolves around doing work you enjoy for as many or as few hours as you like, spending time with people you actually want to be around, and doing activities that you previously had no time for when you were stuck in a day job.