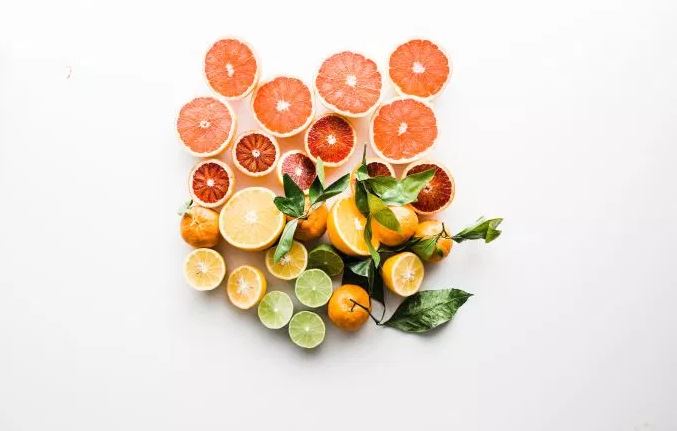 Each year the Bureau of Labor Statistics releases a consumer expenditure report, which summarizes how the average consumer unit in the U.S. spends their money each year.

A consumer unit “include families, single persons living alone or sharing a household with others but who are financially independent, or two or more persons living together who share major expenses.”

According to the most recent version of this report, the average consumer unit spent a total of $60,060 in 2017. Here’s the breakdown of that spending: 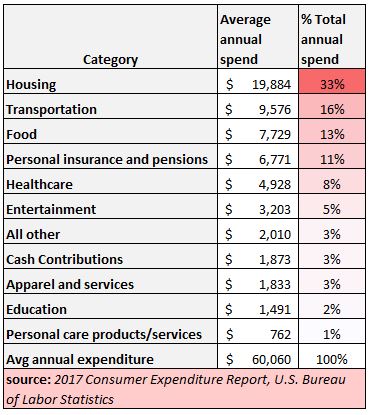 A few numbers jump out right away: 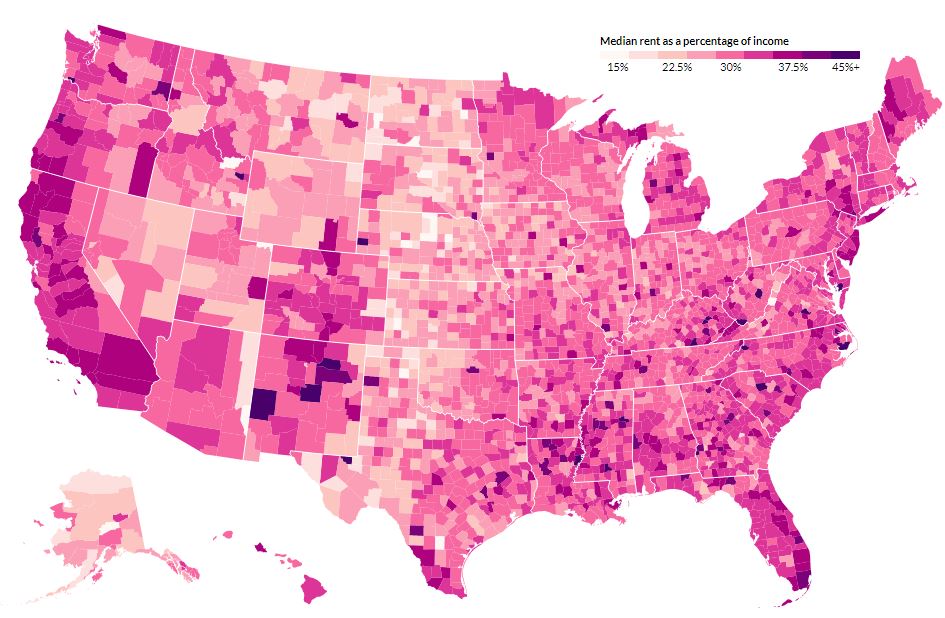 Original Post: Visualizing the median rent price as a percentage of income in all 3,000+ U.S. Counties 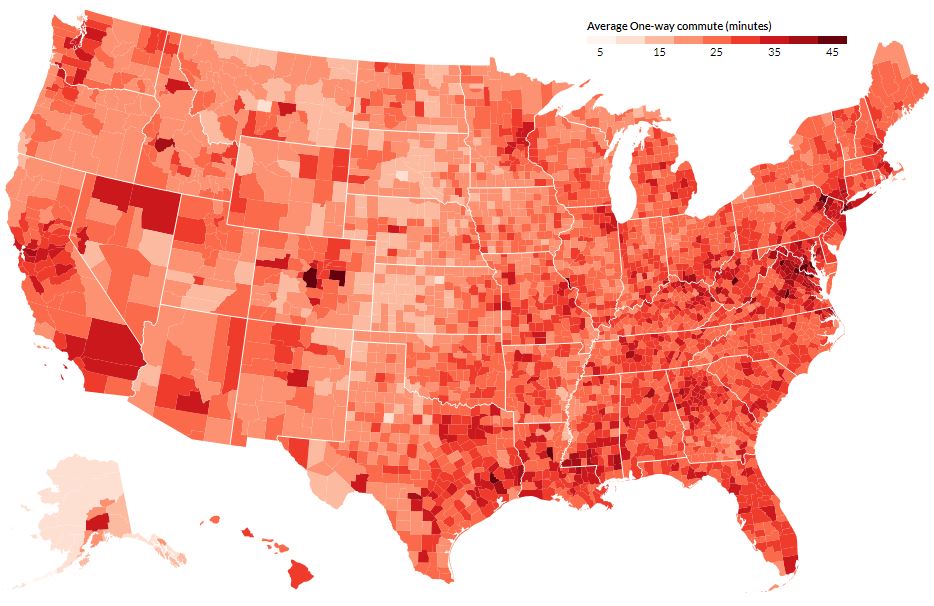 In particular, understanding human psychology can help you minimize housing and transportation expenses without sacrificing well-being. Research shows that people tend to become accustomed to new things in their life quite quickly.

Bigger houses and newer cars bring a boost in happiness, but only for a short while. Over time, they become normal. This is known as hedonic adaptation.

This is why the best way to reduce housing and transportation costs is to live in a place that suits your needs and drive an affordable car. You will become used to both your house and your car quickly, no matter how big or new they may be. And since these two expenses alone account for half of your total spending, you’ll be able to drastically reduce your spending without sacrificing your well-being.

To reduce the third big expense of food, it helps to develop a cooking habit. Personally I meal prep my lunch on Sundays for the week ahead so I can easily pack my lunch at least four out of five days each week at work. Most nights I cook dinner too. This simple approach helps me keep my food expenses decently low.

When I do choose to dine out, I typically do so with friends or family. After all, I’m not enough of a spartan to avoid Chipotle altogether.

I would consider reducing housing, transportation, and food expenses to be big financial wins. Consider the average consumer unit who could cut each of these categories by just 20%, i.e. instead of spending $19,884 on housing they instead spend 20% less ($15,907), and the same with transportation and food: 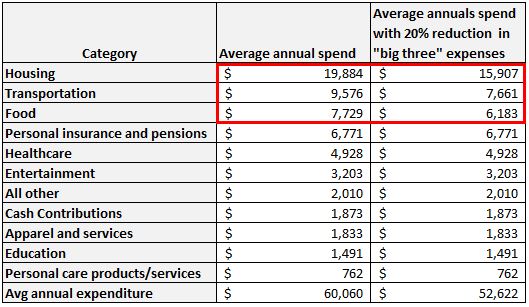 They would be able to reduce their yearly spending by over 12% even if they kept their spending the same in every other category.

The first step to building wealth is to spend less than you earn. And for most Americans, the best way to spend less is to minimize the big three expenses of housing, transportation, and food.

2 Replies to “For Most Americans, the Best Way to Spend Less is to Minimize the “Big Three” Expenses”