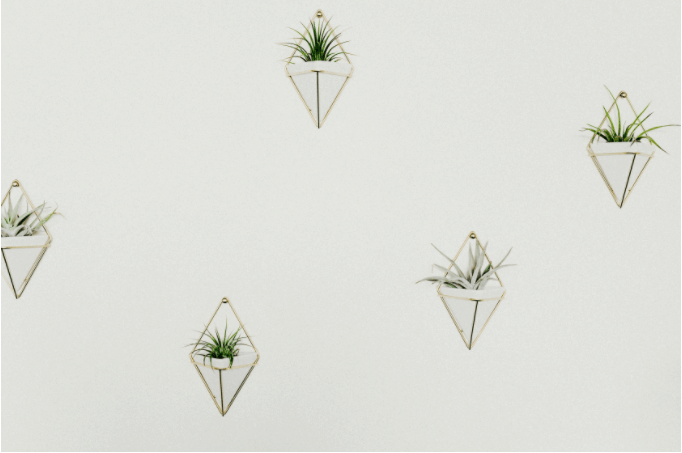 THIS POST MAY CONTAIN AFFILIATE LINKS. PLEASE READ MY DISCLOSURE FOR MORE INFO.

On January 4th, 1887, Cornelius “The Commodore” Vanderbilt passed away. At the time, he was the richest man in the world and had managed to accumulate $105 million over the course of his lifetime mostly through his railroad business.

When he passed, he gave $95 million to his eldest son Billy. At the time, this was more money than was held in the entire U.S. Treasury. Over the next decade, Billy managed to double his inheritance to nearly $200 million, the equivalent of roughly $5 billion today.

Unfortunately, money was unable to bring Billy happiness. As told in Fortune’s Children: The Fall of the House of Vanderbilt, Billy once said to a friend (in reference to one of his neighbors):

“He isn’t worth a hundredth part as much as I am, but he has more of the real pleasures of life than I have. His house is as comfortable as mine, even if it didn’t cost so much; his team is about as good as mine; his opera box is next to mine; his health is better than mine, and he will probably outlive me. And he can trust his friends.”

When Billy eventually passed away, his fortune was split between his two sons, William II and Cornelius II.

In reference to his massive inheritance and the impact it had on his life, William II once said:

“My life was never destined to be quite happy. It was laid out along lines which I could not foresee, almost from my earliest childhood. It has left me with nothing to hope for, with nothing definite to seek or strive for. Inherited wealth is a real handicap to happiness. It is as certain death to ambition as cocaine is to morality.”

“If a man make money, no matter how much, he finds a certain happiness in its possession, for in the desire to increase his business, he has a constant use for it. But the man who inherits it has none of this. The first satisfaction, and the greatest, that of building the foundation of a fortune, is denied him. He must labor, and if he does labor, simply to add to an oversufficiency.”

Since William II had everything handed to him, he didn’t have to work for anything. He could simply buy whatever he wanted. While this sounds great in theory, it turns out that this presented a “real handicap” to his happiness.

Happiness Comes from Striving, Not Arriving

A big realization I’ve had is that I get more joy and happiness from striving, not arriving.

Striving to increase my personal max in the gym is the real fun. Arriving at a new max is cool, but only for a brief moment. The fun begins when I start striving for a new max again.

Likewise, striving to create a new, particularly challenging data visualization is fun for several days and weeks. Finally finishing the visualization is a good feeling, but only for a moment. The real fun begins when I start working on a new visualization again.

I get more joy from striving towards a destination than I do from finally arriving at the destination.

By contrast, William II never had the opportunity to strive for anything because he could buy anything he wanted. He had no need to build a business from the ground up because he already had all the money he would ever need. This had a negative impact on his overall happiness. As he says in reference to a person who receives an enormous inheritance,

“The first satisfaction, and the greatest, that of building the foundation of a fortune, is denied him.”

Growing is Fun. Having Something Handed to You is Not Fun.

Growing is fun. Having something handed to you is not fun. This applies to money especially, but it also applies in other areas.

When I was in high school, I ran cross country. As a freshman, I always wanted to be able to run a 5k (3.1 miles) in under 20 minutes. At the beginning of the season, my race times hovered around 23 minutes. In the last meet of the season, I ran a 5k in a little over 19 minutes.

Striving for a better time at each meet was a real joy. Growing into a faster runner was fun. But if a magic genie granted me the ability to run a sub-20 minute 5k at the very beginning of the season, I would have been deprived of the opportunity to work for that achievement. It wouldn’t have been any fun.

Having the opportunity to achieve something brings much more joy and happiness than simply having something handed to you.

Research shows that when you build something yourself, you develop an attachment to it. When companies sell you the parts of products and you build something using those parts, you’re far less likely to return the final product. You also tend to place a higher value on the product. This is because when you spend time, energy, and effort building something, you become attached to it.

Recently a company reached out to me via email and offered to buy this site. Their offer wasn’t enormous, but it was more than I could have predicted this site would be worth when I started it two years ago. I turned them down. And by doing so, I had the realization that I don’t think I would ever sell this site. I’m too attached.

I’ve put too much time into creating this platform where I can share my ideas and my personal journey. I’ve invested too much effort and energy building a readership and an audience I can connect with on a regular basis. It’s not about the money, it’s about having the opportunity to continue to create work I’m proud of that has some type of impact on others.

There are a lot of things I wish I was better at: writing articles, coding apps, building websites, lifting weights, earning income, etc. But I don’t want any of these skills handed to me, I simply want the opportunity to develop them myself. After all, I get more happiness and satisfaction from striving than I do from arriving.