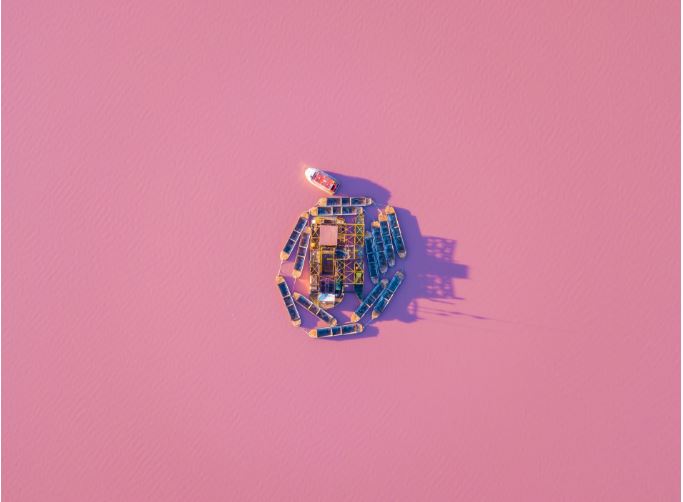 “Señores, I have some bad news.”

It was 7 AM on a summer morning in 2016. I was staying with a host family in a tiny village outside of Escazú, Costa Rica on a study abroad trip. 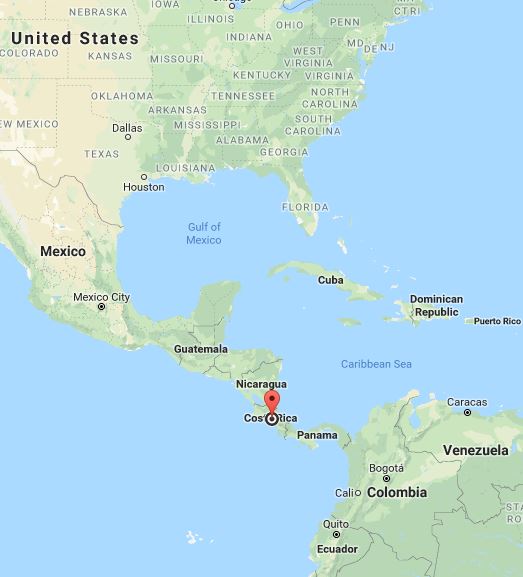 The two other students staying at the house leaned in closer to hear what our host mother had to say.

“The hot water heater has gone out. A family friend is coming to look at it this evening, but you’ll have to take cold showers this morning.”

We all looked at each other. The other two students grimaced. I smiled.

I had planned on taking a cold shower anyway.

Rewind to the previous summer in 2015. Somehow I had stumbled across this TED Talk from a guy named Wim Hof:

Wim, more commonly known as the “Iceman”, holds 26 world records, including one for the longest ice bath when he remained immersed for 1 hour and 13 minutes.

In this TED talk, he claims that enduring extremely cold temperatures is mostly a mental game. Your body can handle the cold, but your mind tells you otherwise.

This was the first time I had ever been exposed to the idea of “cold therapy” – willingly enduring cold temperatures for the physical and mental benefits.

I was skeptical, though, so I dug into some research.

After reading through some of the research and watching more YouTube videos of people extolling the benefits of cold showers, I decided to give it a try myself.

I still remember the first cold shower I took. I turned the shower handle just slightly so that the water was on the coldest setting. The water hit my feet. It wasn’t too bad. I eased closer, letting the water hit my calves.

I cranked the handle a bit more.

Chalk up my first cold shower attempt as a miserable failure.

I began to notice that I did feel incredibly alert after each cold shower. Not only that, but I was filled with energy and my mood was improved. I was hooked.

Fast forward to now. Each morning I take a freezing cold shower, even in the dead of winter. I can’t imagine starting my day any other way.

When I tell people this, they’re usually shocked. They’ll say something like “That’s way too hard. I could never do that.”

But the truth is, you could. You just have to stick with it.

I won’t sugarcoat it. Cold showers do suck at first. Your first attempt will probably be similar to mine – you’ll just end up taking a lukewarm shower. And the next attempt will be just as hard. As will the next.

But slowly, with each attempt, you’ll get stronger and you’ll come to see that the benefits far outweigh the initial shock and discomfort.

The Psychology of Cold Showers

I think taking cold showers is a nice metaphor for doing anything challenging in life.

Anything new sucks at first. The trick is to stick with it like a maniac. The task itself doesn’t get any easier over time. You simply get stronger. I have found this to be true in two other domains as well – writing and coding.

When I first started writing every single day, I didn’t think I was the “type” of person who could pull it off. I didn’t have enough to write about. There wasn’t enough time in the day to write. It was too hard.

As I kept showing up, though, I proved myself wrong. Ideas were all around me. I did have time each morning before work. It wasn’t too hard of a task, I was simply making excuses.

When I first started writing code, I didn’t think I was naturally gifted enough to making stunning data visualizations. I kept writing code each day, though. Now, with each new line I write, I become incrementally better. While I’m still in the early stages on the long road to mastery, I’m pretty thrilled with some of the work I have done.

If taking cold showers has taught me anything, it’s that most tasks I deem to be “too hard” or “too challenging” are actually just tasks I haven’t taken the time to work on.