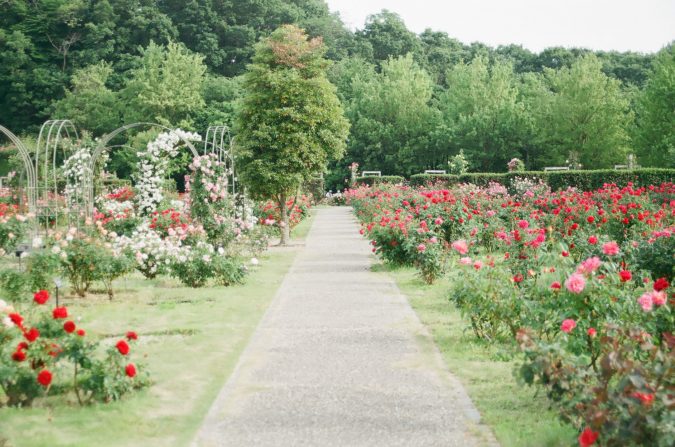 When I was younger, I thought it would be so cool to have $1 million in the bank. There was just something about that 7-digit number that seemed so appealing.

It was only once I became older that I realized I didn’t actually want $1 million. I simply wanted the freedom that it allows.

Unfortunately, it takes several decades for most people to accumulate $1 million or more.

But most people don’t actually need that much money to live like a millionaire. Because when most people in the financial community refer to $1 million, they’re actually referring to the passive income it can potentially provide.

For example, according to The 4% Rule you could withdraw roughly 4% of your portfolio each year in retirement (assuming it’s invested in a mix of stocks and high-grade bonds) with a high likelihood of never depleting your portfolio.

For someone with a $1 million portfolio, they could withdraw $40k each year with a high likelihood that their portfolio would never go to zero.

This means that someone with $1 million doesn’t actually use that amount of money all at once at any point. Instead, they use it to generate a passive annual income stream of $40k.

But what if you could generate a passive annual income stream of $40k without having $1 million in the bank?

This is a question that I first came across in The 4-Hour Workweek by Tim Ferriss:

The answer to this question provides a way for ordinary people to live like a millionaire without actually having a million or more in the bank.

It also provides a way for ordinary people to quit the rat race and start living on their own terms long before they have an enormous sum of money.

The fastest way to generate your own passive income streams is through building them, not buying them.

Here’s what I mean:

It took me just under 3 years to increase my investment portfolio from $0 to $100k after I graduated from college. This means I could withdraw $4k per year without depleting that portfolio over the long haul.

It took me about 3 years to grow my online income from websites to $3k/month, or equivalently $36k/year. Although it required hard work, that income is mostly passive at this point thanks to SEO – search engine optimization.

Both my investment portfolio and my websites provide passive income, but the difference is that I was able to build up my website income to a point where I could quit my day job as a data scientist in just three years.

I recently hit my first $7k/month in online income, which is equivalent to a yearly income of $84k . It would require a portfolio worth $2.1 million to generate this same amount of yearly income using the 4% Rule.

The Internet is Magical

About 98% of the general population believes they have to work until 65-70 before they can fully retire and spend their time doing whatever they want.

About 1.9% of the population understands they can build up a portfolio worth 25x their annual expenses in just 15-20 years and utilize The 4% Rule to retire early.

And about 0.1% of the population is aware of the fact that you can build your own income streams from scratch using the internet and quit the rat race in under five years.

The internet is magical, but most people don’t realize it.

How to Build Online Income

There are hundreds of viable ways to make money online, but my personal favorite is through building profitable websites from scratch.

The process itself is straightforward:

2. Write articles about a specific niche.

3. Monetize those articles with ads, affiliate links, and digital products.

It’s a simple process, but most people aren’t able to use it effectively because money doesn’t start coming in until 6-8 months after you’ve started a site.

For specific details on how to start and grow your own profitable website from scratch, check out The Income Community.

You Don’t Have to Wait

You can start living life on your terms long before you have $1 million in the bank. You just have to shake the belief that you must buy income streams through traditional investments like stocks and bonds.

Investing in those assets is fine (I do it myself), but building your own income streams offers a much faster path to freedom.