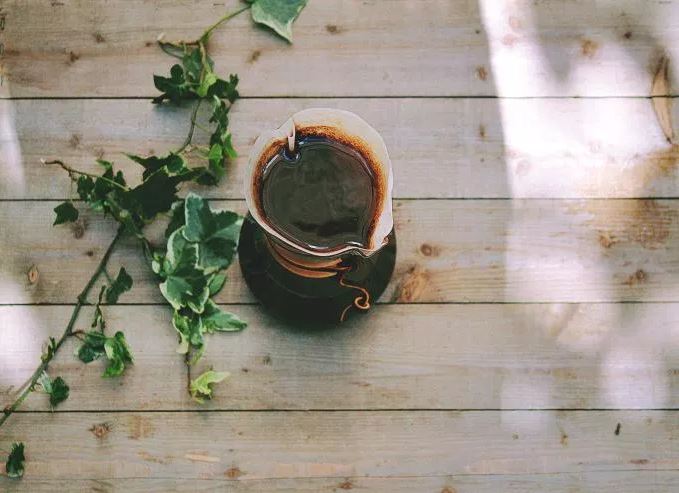 Jocko Willink, a former U.S. Navy SEAL, is known for having a predictable response when misfortune comes his way: he always responds by saying “good.”

He explains this philosophy in this two-minute video:

This is a very stoic way of thinking. The stoics believed that nothing in life is inherently “good” or “bad”, but merely whatever we make things to be.

In Jocko’s case, he takes it one step further. He declares everything to be good.

Mission got canceled? Good. You can focus on another one.

Got tapped out? Got beat? Good. You learned.

Unexpected problems? Good. You have the opportunity to figure out a solution.

He goes on to explain the power behind this way of thinking:

I especially like how Jocko frames unexpected problems as opportunities. This reminds me of how Ryan Holiday says the obstacle is the way. It’s not something in the way. It literally is the way. It’s only by fighting through it and embracing the discomfort that you can become a better version of yourself.

To me, embracing this philosophy of “good” makes me immune to failures and setbacks. No matter what obstacles I face, there is some way to frame them as being a “good” thing.

Nobody reads my blog for the first six months? Good. Just means I have more time to focus on creating stuff that people actually want to read.

I get rejected for a data visualization job? Good. It means my skills aren’t good enough yet. I have room to improve. More knowledge to gain. More weaknesses to be eliminated.

I particularly like Jocko’s philosophy of “Good” because it gives you nowhere to hide. You can’t churn out excuses, voice complaints, or whine about how things are unfair.
You just have to look misfortune in the face, declare it to be “good”, and use it as an opportunity to grow.

The older I get, the more I see that life is mostly packed with failure after failure, with occasional moments of victory. The ability to look at a failure, call it “good”, and use it as an opportunity to learn and grow, is such an underrated skill that most people don’t possess. By calling every failure “good”, I put myself in a position to shake off setbacks and experience more victories.

For those interested, here is the complete transcript from the video:

“How do I deal with setbacks, failures, delays, defeats, or other disasters? I actually have a fairly simple way of dealing with these situations, summed up in one word:

This is something that one of my direct subordinates, one of the guys who worked for me, a guy who became one of my best friends pointed out.

He would pull me aside with some major problem or issue that was going on, and he’d say, “Boss, we’ve got this thing, this situation, and it’s going terribly wrong.”

And finally, one day, he was telling me about something that was going off the rails, and as soon as he finished explaining it to me, he said, “I already know what you’re going to say.”

He continued, “That’s what you always say. When Something is wrong or going bad, you just look at me and say, ‘Good.’ ”

And I said, “Well. I mean it. Because that is how I operate.”

So I explained to him that when things are going bad, there’s going to be some good that will come from it.

Oh, the mission got canceled? Good… We can focus on another one.

Didn’t get the new high-speed gear we wanted? Good… We can keep it simple.

Didn’t get promoted? Good… More time to get better.

Didn’t get funded? Good… We own more of the company.

Didn’t get the job you wanted? Good… Go out, gain more experience, and build a better resume.

Got injured? Good… Needed a break from training.

Got tapped out? Good… It’s better to tap out in training than tap out on the street.

Got beat? Good… We learned.

Unexpected problems? Good… We have to figure out a solution.

That’s it. When things are going bad: Don’t get all bummed out, don’t get started, don’t get frustrated. No. Just look at the issue and say:

19 Replies to “Jocko Willink on the Power of “Good””