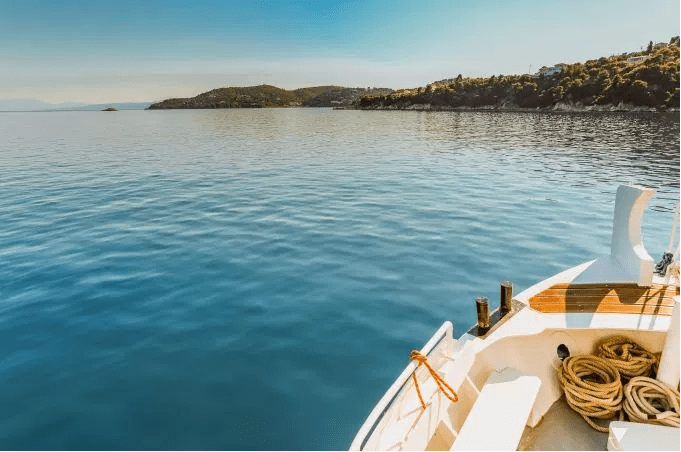 A few days ago, the 400-pound gorilla of the personal finance blogosphere, Mr. Money Mustache, dropped an article titled Money and Confidence are Interchangeable.

In it, he argued that people who are willing to earn income doing something they enjoy in retirement can quit their day jobs much sooner than they think.

The problem is that many people lack the confidence to create their own income streams, so they stick with a cubicle job they hate for far longer than they should.

“Many of us are focusing our energy on building up the wall of protective money and insurance policies around us to ever-greater heights, working one last year and funding one last insurance policy against an obscure risk, when really our deficit is not in money. It’s in confidence.”

He explains that a better approach is to build up both money and confidence:

MMM gives several examples of income streams that he has developed following his own retirement like starting a carpentry business, building his website, and buying a small building that he has turned into a coworking space.

He explains that any of these individual income streams would have been enough to cover his living expenses, which means he probably could have quit his corporate career even sooner than he did, before he had $1 million in the bank.

“Think about it: It took me seventeen years of school and ten years of work to become an expert software engineer, making a growing six-figure salary and with a million dollars of investments by about age thirty.

But then, years after retirement I started a carpentry business just for fun, and within just a few weeks of spreading the word, I had enough business to easily pay the bills with very part time work. It was a lot of fun. So, would a sufficiently confident carpenter really need to do the engineering career and save that million, in order to live a satisfying life?”

It’s important to keep in mind that part of MMM’s success with creating income streams is at least partly due to his success with the blog, which creates a bit of a chicken and egg problem.

Would his blog be a massive success without his 10-year-corporate-grind-save-$1-million- by-30 story? Would people flock to his coworking space if it didn’t have the MMM brand associated with it? It’s tough to say.

He advises readers to build up both money and confidence, yet he himself only pursued money and it worked out quite well for him.

With that said, I think he makes several points that are worth considering.

2. It’s good to have both confidence and money. If you’re a confident person with no money, there’s a good chance that you won’t have the financial means to successfully build up your own income streams. On the other end of the spectrum, if you have no confidence but tons of money, you might look back on your youth and realize that you wasted some of your best years in a cubicle.

3. It’s possible to earn income in retirement without feeling like you’re “working.” I like MMM’s example of starting his own carpentry business. For him, it’s a passion that happens to produce income. I think there’s some type of work we could all pursue that doesn’t feel like “work.”

Mr. Money Mustache pioneered the idea of early retirement. He helped people see that a high savings rate could be a ticket to both personal and financial freedom.

Now, he’s advocating a slightly different path by pointing out that active income in retirement can be a ticket to freedom even faster.

This idea is exactly what I wrote about in my series on How Active Income in Retirement Impacts When You Can Retire (Part 1, Part 2, Part 3, Calculator).

I do think most people could cut years off their mandatory cubicle life by developing the confidence that they could create their own income in retirement.

The key is realizing that work is not evil. There is some type of work that could bring you income that wouldn’t feel like drudgery.

I think the best way to build up both confidence and money is by pursuing a side hustle while you still have a traditional 9-5 job. This way, you can get a taste of earning income outside of your day job, which would build up your confidence. At the same time, you would have a steady income from your day job to build up your savings.

This is the path I am currently pursuing myself. I still have an office job, but outside of it I run this blog, which is starting to generate some revenue. I’m also exploring getting back into statistics tutoring, which is a side hustle that has previously been lucrative for me. I do think that I could ramp up both of these income streams if I didn’t have a 9-5 job consuming most of my weekdays.

I’m personally looking to save anywhere from $100 – $250k before quitting my day job. This way, I can minimize my time spent in cubicle land while still having some savings under my belt.

What are your thoughts on MMM’s article? Do you agree with his sentiment that a blend of money and confidence is the best path to freedom?

My favorite free financial tool I use is Personal Capital. I use it to track my net worth, manage my spending, and keep an eye on my monthly cash flow. It only takes a few minutes to set up and it makes tracking your finances simple and easy. I recommend trying it out.

You can also sign up to have my most recent articles sent straight to your email inbox for free ?

2 Replies to “My Reaction to Mr. Money Mustache’s Thoughts on Money & Confidence”