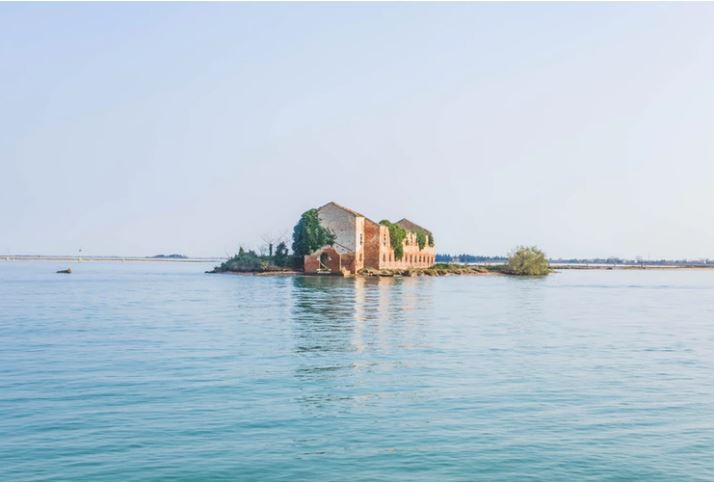 “The three big ones in life are wealth, health, and happiness. We pursue them in that order but their importance is in the reverse.” -Naval Ravikant

One of my favorite thinkers is Naval Ravikant, the CEO of AngelList. I love following Naval on Twitter because he regularly tweets his thoughts on philosophy, status, happiness, and wealth. In fact, his most viral tweetstorm of all time is his pinned tweet on how to get rich without getting lucky.

Recently Naval compiled a list of videos to expand on this tweetstorm and to share his in-depth thoughts on how he thinks anyone can get rich. Here are my favorite ideas from these videos:

Seek wealth, not money or status

Wealth is having assets that earn money while you sleep: businesses, products, media, robots, investments, land. Wealth is for freedom, not conspicuous consumption.

Money is how we transfer wealth; it’s the social credits and debits of other people’s time. Money isn’t going to solve all your problems, but it’s going to solve your money problems.

Status is your rank in a social hierarchy like politics or sports. It’s a zero-sum game: to be a winner, there must be a loser. Status is an old game that predicted survival in the hunter-gatherer days, before we had technologies for creating wealth. People creating wealth will always be attacked by people still playing status games.

So, the purpose of wealth is freedom. It’s nothing more than that. It’s not to buy fur coats, or drive Ferraris, or sale yachts, or jet around the world in your Gulfstream. That stuff gets really boring, and really stupid really fast. It’s really just so that you are your own sovereign individual.”

Making money isn’t about luck. It’s about becoming the kind of person who makes money. If you lost all your money, you should be able to recreate that wealth.

“I like to think that if I lost all my money and if you drop me on a random street in any English-speaking country, within 5, 10 years I’d be wealthy again, because it’s just a skill set that I’ve developed and I think anyone can develop. In 1,000 parallel universes, you want to be wealthy in 999 of them. You don’t want to be wealthy in the 50 of them where you got lucky. So, we want to factor luck out of it.”

There are 4 kinds of luck: (1) Blind luck, (2) Luck from hustling, (3) Luck from preparation, (4) Luck that comes from your unique character.

That fourth kind of luck is within your control. In fact, it’s almost not even luck. Build your character in a way so luck stops being luck, and starts becoming your destiny. Build your character so opportunity finds you because you’re a trusted, reliable, high-integrity, long-term dealmaker.

You won’t get rich renting your time

You won’t get rich renting out your time, because your inputs are too closely tied to your outputs. You’re not earning while you’re sleeping.

“The most dangerous things are heroin, and a monthly salary.” – Nassim Taleb

Live below your means for freedom

Related: Why Living Like a Student Has a Massive Impact on Your Long-term Wealth

Upgrading your lifestyle too quickly will keep you in a perpetual wage slave trap.

The Internet has massively broadened the possible space of careers, by allowing you to scale any niche obsession. Before the Internet there was no way to find all the people in the world who were interested in your obsession. Now you can.

Escape competition through authenticity—when you’re competing with people it’s because you’re copying them. No one can compete with you on being you. Before the Internet, this was useless advice—now it’s a career.

The internet connects every human to every other human on the planet. This means you can find your audience for your product, or your talent, and skill no matter how far away they are.

“So, what the internet does is allows any niche obsession, which could be just the weirdest thing. It could be like people who collect snakes, to like people who like to ride hot air balloons, to people who like to sail around the world by themselves, just one person on a craft, or someone who’s obsessed with miniature cooking. Like, there’s this whole Japanese miniature cooking phenomenon. Or there’s a show about a woman who goes in people’s houses, and tidies it up, right?

So, whatever niche obsession you have, the internet allows you to scale. Now that’s not to say that what you build will be the next Facebook, or reach billions of users, but if you just want to reach 50,000 passionate people like you, there’s an audience out there for you.”

“You can go out on the internet, and you can find your audience. And you can build a business, and create a product, and build wealth, and make people happy just uniquely expressing yourself through the internet.”

Develop specific knowledge in some area so that you can set yourself apart from everyone else in the market.

“The classic example of specific knowledge is investing. But it could be anything from judgment in running a fleet of trucks to weather forecasting.”

“Everyone is a natural at something. And then there are probably multiple things you’re natural at because personalities and humans are very complex. So, we want to be able to take the things that you are natural at and combine them so that you automatically, just through sheer interest and enjoyment, end up top 25% or top 10% or top 5% at a number of things.”

Related: The Harder a Skill is To Learn, the More Income You Can Earn

Learn to sell, learn to build – you’ll be unstoppable

Learn to sell, learn to build. If you can do both, you will be unstoppable.

Selling is anything from one-on-one sales to marketing, recruiting, fundraising, PR, and more.

Building is anything from engineering to design, manufacturing, logistics, procurement, operations, and more.

If you can build and sell products/services, you will be able to ramp up your income quicker than most.