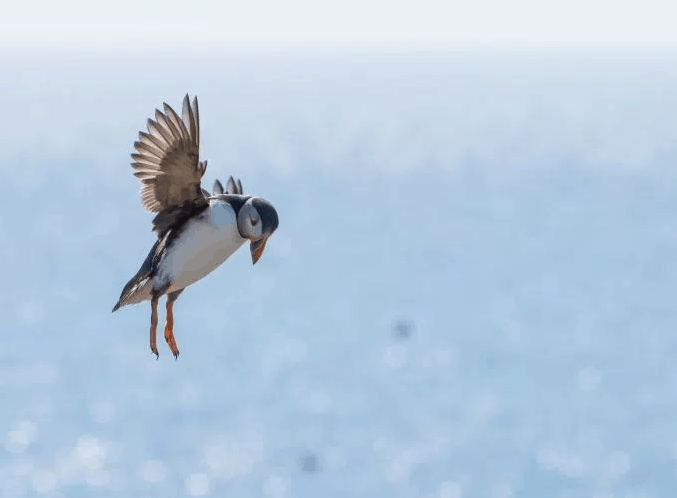 “I guess it took ten years for me to be an overnight success.”  -Big Sean

One of my favorite rappers is a guy named Big Sean. In 2011, he released his debut album, which climbed as high as #3 on the Billboard 200 list. Many people were quick to claim he was an “overnight success.”

But anyone who did a little research quickly found out that he had been making music eight years prior and had been working on his debut album for over three years before releasing it. That’s hardly an overnight process.

The Myth of the “Overnight Success”

In nearly all industries – music, movies, sports, finance – we’re quick to label a new star on the scene as an “overnight success” because it makes their story more exciting.

It’s more glamorous to think Big Sean walked into a recording studio and made a hit album in under a month than to picture him grinding in silence for nearly a decade before being recognized.

It’s more exciting to imagine someone catching their “big break” in Hollywood during a single audition than to realize they had been chasing that “big break” for 10 years.

It’s more exhilarating to picture an entrepreneur creating a startup company that sells for billions in under a year than to admit that it takes years of failed ideas and failed companies to reach that point.

Our culture loves the idea of the overnight success because it gives us all hope that we too could one day become wildly successful and wealthy in a short period of time. But when we pull back the curtain on these overnight success stories, we see years of blood, sweat and tears that went into the making of them.

Whether you want to become a famous actor or just retire early, your odds of achieving these goals overnight are slim. But there is one skill you can cultivate to exponentially increase your chances of reaching your goals: patience.

Anyone Can Sprint, But Few Can Pace

In a world where technology has made instant gratification faster than ever, patience is a virtue that is quickly vanishing. Overnight shipping, high-speed internet, lightning-fast WiFi connections, microwave dinners, and fast food restaurants all subtly influence our expectations on how long we should wait to receive something.

We want our food, our products, and our entertainment at our fingertips in minutes. We hate waiting. Unfortunately this means we are becoming more and more impatient with our personal goals as well. We all want wealth, freedom and success now.

This is causing more people to turn into sprinters instead of marathon runners, which is actually a horrible formula for success.

Millions of people each year set out on January 1st, motivated and excited to work hard towards their goals. They sign up for gym memberships, create blogs, start small businesses, and a plethora of other noble endeavors.

By time December 31st rolls around, less than 5% of people stuck with their goal consistently and made meaningful progress.

But fear not, another January 1st presents itself and the same process of chasing a new, even more ambitious goal ensues.

This brutal process of chasing a goal, lacking patience to stick with it, and quitting to chase a new goal, is the reason most people never build real wealth, do great work, or attain success.

Lack of ambition doesn’t kill goals. Lack of patience does. Anyone can sprint, but few can pace.

How to Become a Marathon Runner

If you have been a sprinter all your life, it can be tough to transition into a marathon runner: someone who has enough patience to pursue something consistently for a long stretch of time. But it’s possible. You simply have to follow a couple rules.

Rule #1: Race against the yesterday-version of yourself.

To have any real chance of making a successful blog, building a business, acquiring wealth, or getting in better shape, you have to avoid competing with other people. The moment you start comparing your blog traffic, monthly income, net worth, or fitness level with people around you, you begin to feel inadequate and become discouraged.

Rule #1 is to race against the yesterday-version of yourself and nobody else. Try to improve upon where you were yesterday. Then do it again the next day. And the next. As long as you can continue to be a little better than you were yesterday, you’ll experience growth over time. Don’t look left or right, comparing yourself to where others are at. Just look dead ahead.

If you are starting a blog to gain recognition, building a business to flaunt your wealth, or getting in shape to show off on Instagram, you’re immediately at a disadvantage because your motives are in the wrong place. You are relying on results to bring you joy instead of the process. News flash: results can take years to reveal themselves. If you’re waiting to receive external recognition, you might be waiting longer than you think.

Patient People Have an Insane Advantage

Very few people have the patience to pursue something consistently for more than a year. For those who do, they have an insane advantage. Over time, compound interest begins to reveal itself. Wealth builds more wealth. Skills build demand for your work. Muscles build more muscle.

Anything worth having takes time, which is why you need patience. To build patience, compete only with yourself and learn to love the process of improvement more than receiving recognition.