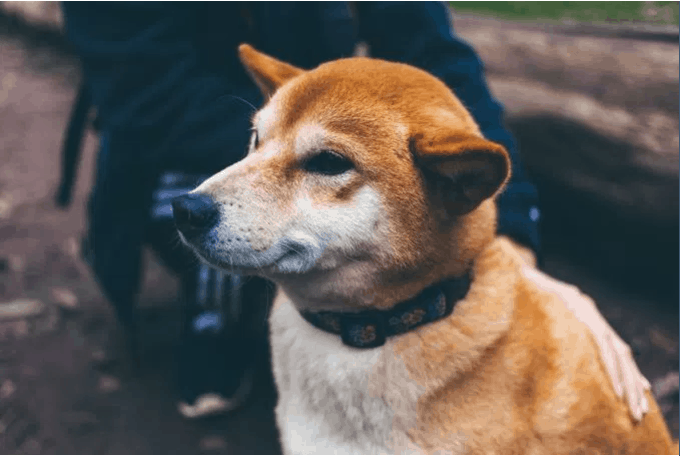 Last Friday I found out that I landed a new job as a data analyst in Ohio. This comes with a significant increase in salary and the opportunity to finally move out of my parents house, both of which I’m excited for.

Here’s how I got here.

Five years ago I started college. I took a different approach to it than most of my peers. I chose to live at home and commute to and from campus 20 minutes from my house. I initially only planned to do this my first year to save money, but one year quickly turned into five.

Last summer, after finishing my Bachelor’s degree, I received a job offer from a company near campus. The offer came in at $52k per year. I did my best to counter offer
and asked for $56k. The company stuck with $52k. With no actual work experience, I had no leverage. This was my first job ever and I’m sure HR (Human Resources) was aware of this, so I had virtually no negotiating power. I accepted the offer, worked full time, and completed my Master’s degree this past semester.

Once I graduated, I was in a great position. I had no debt, a graduate degree, and a year of actual work experience under my belt. I had also started going out with a girl I worked with. Things were going well, I had no complaints, and I began to picture myself working with this company for the next few years.

Then one day I noticed there were several open positions in my department, so I started having one-on-one meetings with my manager about a potential promotion. He agreed that I was qualified, so he put in a promotion request with HR.

This is where things went downhill.

According to the company handbook, the position above mine required a minimum of 3 years experience and a Master’s degree. I had the degree, but not the experience. My manager agreed with me that this rule was ridiculous, but try as we might, we couldn’t get past HR. They insisted the position required three years of experience. This was my first time experiencing the idiocy of corporate policies firsthand.

Shortly following this, things with the girl didn’t work out and I was stuck at a job that looked to be a dead end road for the next two years. This was more than enough to convince me to look elsewhere.

I turned to LinkedIn. There is a feature in the Settings of LinkedIn that says “Let recruiters know you’re open to opportunities.” A week after enabling this feature, a company from Ohio reached out to me and I began interviewing with them. Last Friday I received the phone call that I had landed the job so I signed a new contract and put in my two weeks at my current employer on the exact same day.

One of my closest friends is starting graduate school in the Fall, so he and I just found an apartment near his campus and my workplace that we’ll be sharing. I start my new job July 17th and I move into the apartment shortly after.

As a 23 year old, I realize I’m moving out later than most people I know, but at the same time it’s also unlikely that I’ll ever have to move back in with my parents because of financial struggles, which is common among 20-somethings. I know plenty of people my age who are moving back in with their parents to afford their student loan repayments. I would rather be moving out late, than moving back in due to financial problems.

So here I am, about to begin a new phase. I’m slightly nervous, slightly anxious, but mostly excited for this new chapter to start.

Sign up to have my most recent articles sent straight to your email inbox for free ?