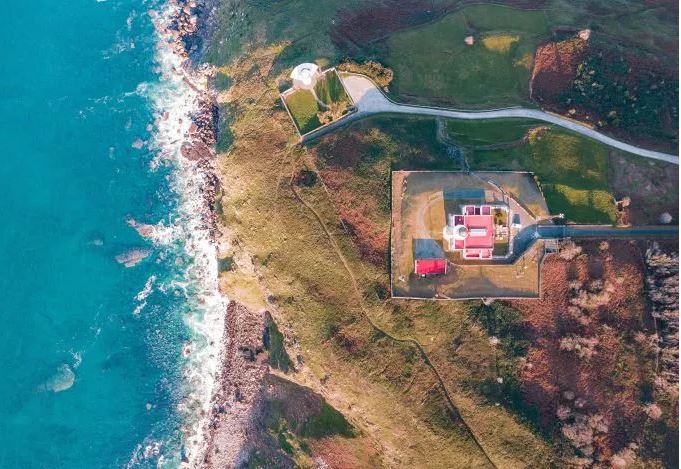 During the British rule of colonial India, the British government was concerned about the number of venomous snakes in Delhi.

So, they decided to offer a reward for every dead cobra. Almost immediately, people were turning in cobras left and right, happily collecting their payments.

The plan seemed to be working. 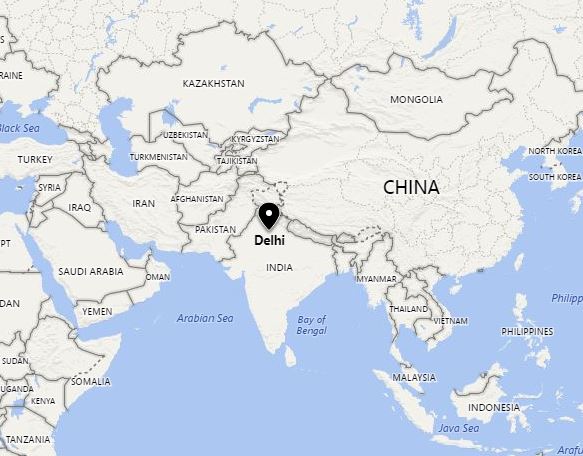 That is, until citizens realized they could create their own income stream by breeding cobras.

Once the government caught wind of this, the reward program was put to an end, leaving breeders with snakes that could no longer be exchanged for money.

When these snakes were set free, the cobra problem became even worse.

This incident lead to the creation of the term “The Cobra Effect”, which is when an attempted solution to a problem makes the problem even worse.

I think the cobra effect can be applied to personal finance.

The end goal is happiness.

The attempted solution is to save as much as possible as fast as possible to achieve financial independence.

The problem comes when “saving as much as possible as fast as possible” negatively impacts our happiness, which is the real end goal.

This can happen if you start saying “no” to every possible trip, dinner, concert, social event, experience etc. that costs money. By saying “no”, you can save more money of course. But if the end result is decreased happiness and future regret, is it worth it?

I recently listened to a podcast episode where Paula Pant interviewed fellow millionaire real estate investor Emma Pattee and they talked about regrets they had on the road to financial independence.

Emma mentioned that she once turned down an invitation to a bridal party in her 20s because she didn’t want to pay the travel expenses or the potential expensive dinner costs. She openly questions whether or not her drive to achieve F.I. as fast as possible caused her to say “no” to social events and gatherings that she later would regret not attending.

Paula also shared that when her parents sold the home that she grew up in as a child, she didn’t go back to visit the house one last time because she didn’t want to pay for the plane ticket. She expressed her regret over that decision and how she would have happily paid for the ticket if she could go back in time.

While it’s important to say “no” to shit you don’t want to do, it’s equally important to not deprive yourself of saying “yes” to things you do want to do while on the road to financial independence.

I find the Derek Sivers philosophy of “HELL YEAH or no” to be a nice decision framework to follow. When deciding on whether or not to spend money or something, is your gut response HELL YEAH? If so, do it. If not, save your money.

For me, I have never regretted spending on travel or experiences. Although I could achieve a higher savings rate and potentially a quicker F.I. date by saying no to these two things, I know I would regret saying “no” to them at some point in the future.

This summer I’ve spent money on a weekend trip to St. Louis, a hiking trip to Red River Gorge, and several canoe trips. This weekend I’m headed to Ann Arbor, Michigan to visit friends. Next month I’m going to FinCon in Orlando.

None of these trips and experiences are free, but they’re all things that are likely to create worthwhile memories.

I think it’s important to pursue a high savings rate, since it’s the number one factor that determines when you’ll achieve financial independence. But it’s equally important to make sure you’re not depriving yourself of potential trips, experiences, and memories on the road to F.I.

12 Replies to “The Cobra Effect and the Paradox of Saving Money vs. Accruing Happiness”