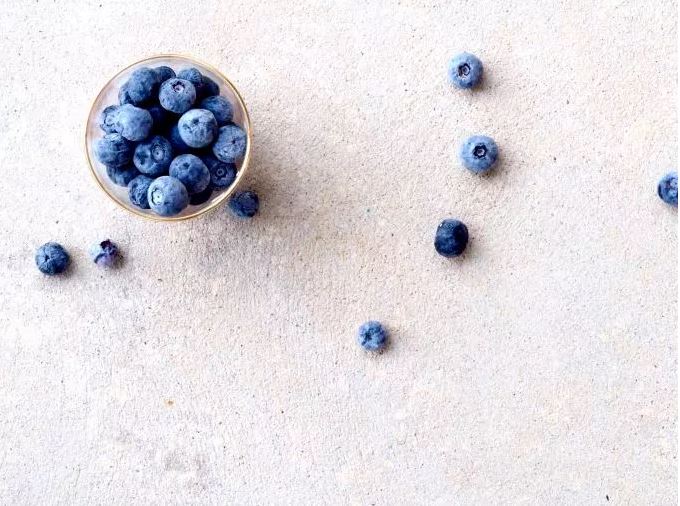 Yesterday Mat Fraser won the 2018 CrossFit Games for the third year in a row.

And he didn’t just win, he dominated. 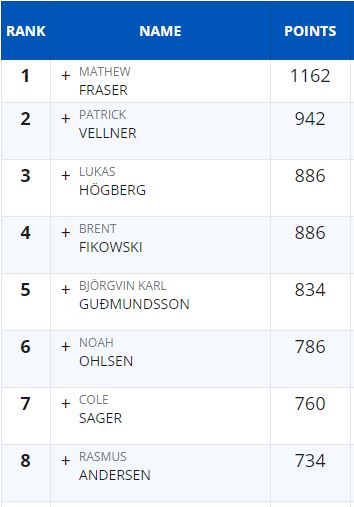 For those who aren’t familiar, Wikipedia describes the Crossfit Games as:

“Athletes at the Games compete in workouts that they learn about hours or days beforehand, consisting mostly of an assortment of standard aerobic, weightlifting, and gymnastics movements, as well as some additional surprise elements that are not part of the typical CrossFit regimen such as obstacle courses, ocean swimming, softball throwing, or ascending a pegboard. The CrossFit Games stylizes their individual winners as the Fittest on Earth.”

Born to Be Great?

Throughout the competition, the announcers kept saying things like:

“Is Mat Fraser even human?”

“This guy was born to compete in this sport.”

They made it seem as if he was naturally gifted at the sport and that his incredible performance could only be explained by superhuman innate abilities.

This is common. When we see someone performing at a high level at anything – sports, business, writing, drawing – we often describe them as “naturally gifted.”

But we only have to peel back the curtains to see that “naturally gifted” couldn’t be further from the truth.

According to Mat Fraser’s profile on crossfit.com, he first attempted to qualify for the Crossfit Games in 2013 and placed 192nd overall.

The following year he came back and took 2nd place in 2014.

It wasn’t until 2016 that Fraser won his first Crossfit Games.

And this year in 2018 he repeated his dominance.

There’s no doubt he is a beast. He’s a notch above the rest of the field. But he wasn’t always that way. He started as a nobody just like everyone else.

His athletic abilities weren’t inherited, they were developed.

This is important to understand for anyone who hopes to one day rise to the top of their field, whether it’s CrossFit, blogging, business, freelancing, or anything else. The people at the top now were once in your shoes. Their success wasn’t written in the stars. They had to work.

To see this example in another field, here is a list of some of my favorite bloggers along with the date they created their blogs:

The youngest blog on this list is seven years old. Most of these blogs have been around for over a decade.

“Cait Flanders has an unbelievable gift of writing.”

Sure, all of those bloggers have wonderful writing skills. But to say that those skills are “gifts” they were born with is probably inaccurate. Those skills were developed through years of work.

Keep this in mind as you make progress in your own craft. The people you look up to started in a place similar to you. Be patient, recognize that success takes time, and learn to fall in love with the process because it may take longer than you think to get to where you’re going.

13 Replies to “The Myth of “Naturally Gifted””