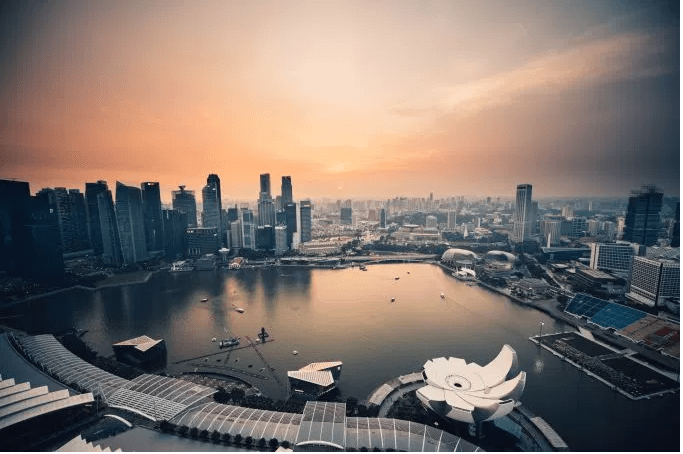 Any time you attempt something in life, whether it’s applying for a job, asking someone out, or trying a new diet, there’s only two possible outcomes: success or failure.

Either you get the job or you don’t.

You land the date or you don’t.

The diet works or it doesn’t.

We hope for success, but sometimes we’re met with failure.

What most people don’t realize is that successes remain while failures fade away.

If you don’t get that job, it probably has no impact on your life. You move on and the company forgets about you. But if you do get the job, that could lead to a boost in your income and a great opportunity to acquire new skills and experience.

If the diet doesn’t work, you’re in the same place you started at anyway. If it does work, you improve your health.

Most people are so hesitant to try something solely because they’re scared of failure. But often there are no lasting consequences of failure.

That’s why the best way to experience more success is to simply increase your effort.

Bob applies to one company and gets accepted.

Andy applies to ten companies, gets rejected by nine, and accepted by one.

These two guys ultimately experienced the same outcome. One month from now both of them will be working at their new jobs and they’ll both appear successful for landing those jobs.

It doesn’t matter that Bob had a 100% success rate while Andy only had a 10% success rate. All the failures that Andy experienced didn’t prevent him from being accepted by one company. In fact, Andy was the only person who was even aware of all his failures.

Take a Third-Person Point of View

When we see our friends fail at something, we see it with clarity. We recognize that it’s no big deal to get rejected by a company, or turned down by someone, or fail at a diet. In most cases we tell them to get back up and try again.

But most of us struggle to brush off our own failures. When we try something and fall short, we let that failure hold us back from trying again. We worry that more effort will be met with more failure. If only we could see ourselves from a third-person point of view then we’d realize that most of our failures don’t matter at all.

Over the past year I have encountered far more failures than successes. Fortunately, none of the failures had much of an impact while the few successes made a huge difference.

About a year ago I failed my Comprehensive Statistics Exam I needed to pass to earn my Master’s degree. I ended up taking the exam and passing it again three months later. That 50% success rate helped me get my degree.

When I found a way to tutor students in statistics online, I would reach out to them via Facebook. About 1 in 10 people accepted. That 10% success rate helped me earn thousands of dollars in just a few months.

When I was looking for a new job this past summer, I applied to ten companies. Only one company gave me an interview and eventually a job. That 10% success rate helped me boost my salary to $80,000.

Most of this past year for me has been a string of failures with a few successes sprinkled in. But all of the failures had no lasting consequences while the successes helped me tremendously. The failures faded away. The successes remained.

The Greats Failed More Than Most

When we think about people who are all-time greats, we remember their successes and often couldn’t care less about their failures.

Babe Ruth is known as the Home Run King of baseball. But what most people don’t realize is that he’s also had virtually more strikeouts than any other player. And yet, we don’t care about his strikeouts. We praise him for his home runs.

No matter what your goals are – increasing your income, increasing your net worth, starting your own business, getting in better shape – the fastest way to achieve them is through making more attempts. The secret to success isn’t a high success rate, it’s a high effort rate.

4 Replies to “The Secret Behind Rapid Growth: Successes Remain While Failures Fade”