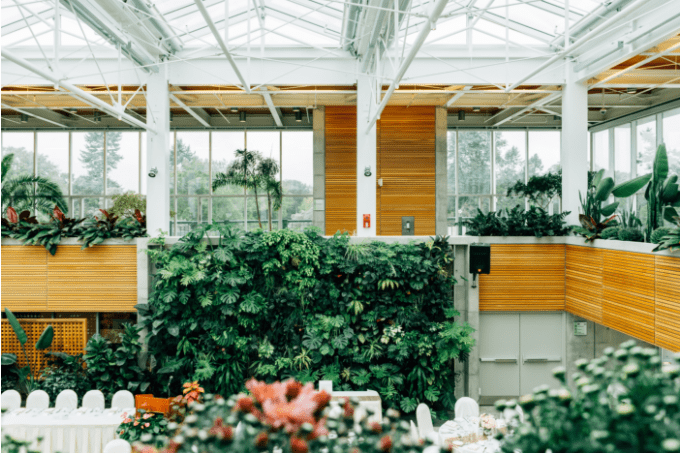 A professional football player doesn’t care how well he can hit a tennis ball. Nor does a professional tennis player care that he can’t catch a football.

A computer scientist doesn’t care that his drawing skills are limited to stick figures. Nor does a professional artist care that he can’t write a simple line of code.

Each of these people chooses an arena to play in. They choose a game to play.

They only care about how they stack up against the competition within their own game.

There’s one game that we all have a tendency to play, though. The status game.

The size of your house. The model of your car. What neighborhood you live in. Your job title. That type of stuff.

We’re all born with a natural urge to compete in this arena.

We compete in a subtle way, though. We show the world our status not through words, but through ownership – the quantity and the quality of stuff we own. It signals to our peers how well we’re doing.

This is why, despite a massive increase in global wealth over the past century, most of us still have to work 40 – 50 hours each week, often at jobs we don’t care about. We need a consistent income stream to consistently buy more stuff.

Without it, we can’t compete.

Social media has made the status game more prevalent than ever. We no longer have to wait until we see people in person to see what type of house they own, car they drive, or clothing they wear.

No, the status game has become available right at our fingertips, twenty-four hours a day. Through the screens of our smartphones.

It makes us think we can raise our status through our updates.

Tell the world what you’re doing, show everyone that you’re thriving.

Similarly, advertisers tell us we can raise our status through buying their products.

So, we empty our wallets in hopes that these things really will propel us higher up the status ladder.

There’s only one problem. You can’t win the status game. That thing you just bought is only cool until someone you know buys something better. Or until a new model comes out.

Then you need to go earn more money to buy a new thing. It’s a vicious cycle.

This is where early retirees are so different from the rest of the population.

I’m talking about those people you read about who retire by age 33.

Sure, these people probably know more about investing than you. They might read personal finance books for fun. They probably feel an adrenaline rush after updating their spreadsheets. They might be weird like that.

But at the core, early retirees do something vastly different than most people: they save a huge chunk of their income.

They do this through choosing not to compete in the status game. It’s how someone who earns $92,000 a year can be perfectly content with only spending $35,000.

These people only buy stuff that adds value to their life. They’re smart consumers.

And when people read articles about them, most make the mistake of thinking that these people are voluntarily depriving themselves just to save more money.

People who live frugal lives aren’t subtracting stuff from their life just to save money. Instead, they’re starting from nothing and only adding stuff that they need. Things that brings them value or happiness.

It just so happens that most of those things are free.

So, while most of the world is competing in the status game, the people who are on the road to kicking ass financially are competing in an entirely different game – the happiness game.

That’s the secret driver behind frugal-living. When you aim to maximize happiness, you find that you need to spend far less than you think.

This means you can save more of your income and accumulate savings at breakneck speed.

This is the secret of early retirees.

8 Replies to “The Status Game”