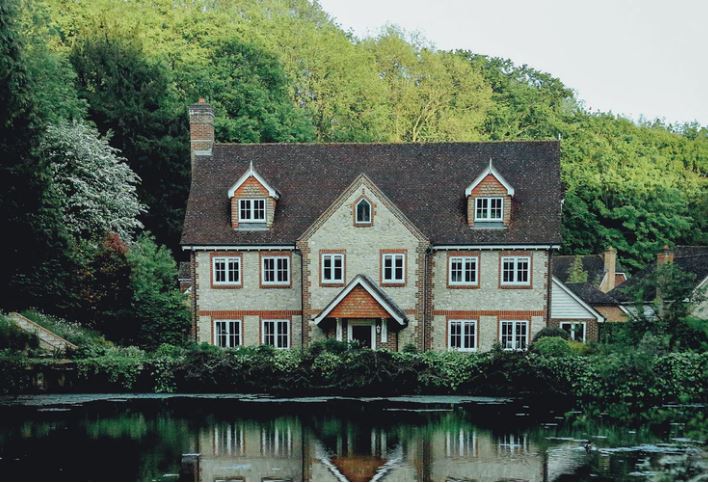 For most families, housing is the biggest monthly expense. This is why choosing to live in a house that suits your needs, rather than one that impresses your friends, can have such a positive impact on your finances.

Today I take a look at the median home prices in the 100 largest metro areas in the U.S. as well as how these prices have changed over the last seven years since 2012.

Data for these visuals comes from this Trulia article.

The following table shows the median home price in the 100 largest U.S. metro areas as of October 2018:

Here’s a visual look at these prices: 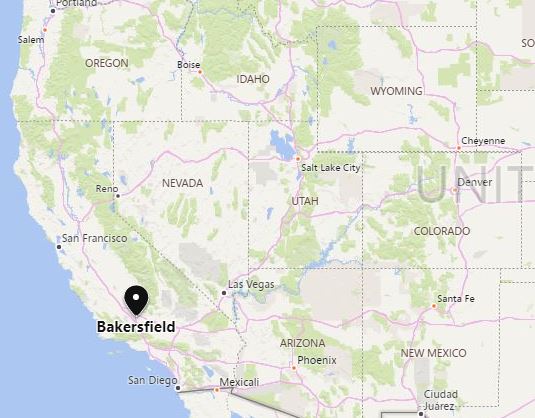 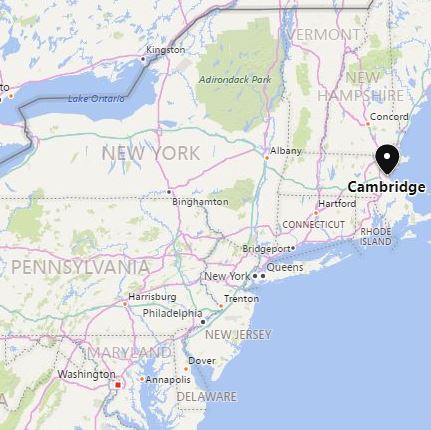 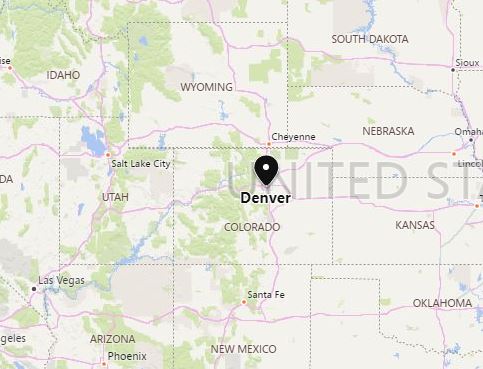 Here is how median home prices have increased in each metro area since 2012, sorted by percent increase: