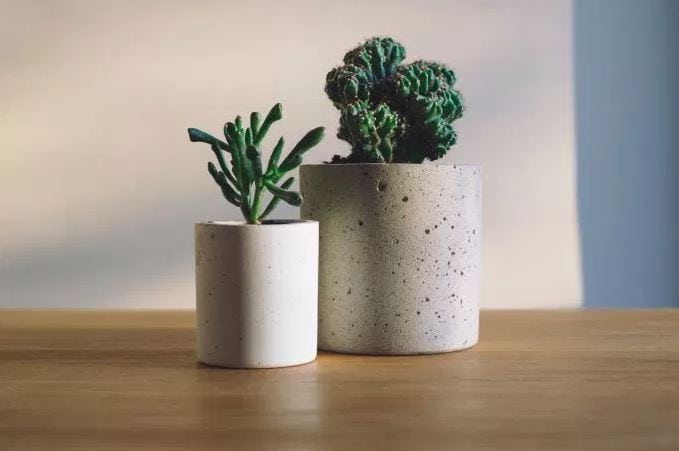 PayScale recently completed a year-long survey of 1.2 million people with only a bachelor’s degree to find information on salaries based on undergraduate major.

I decided to dig into the data myself. Here’s what I found…

This chart shows the median starting salary and median mid-career salary according to undergraduate major: 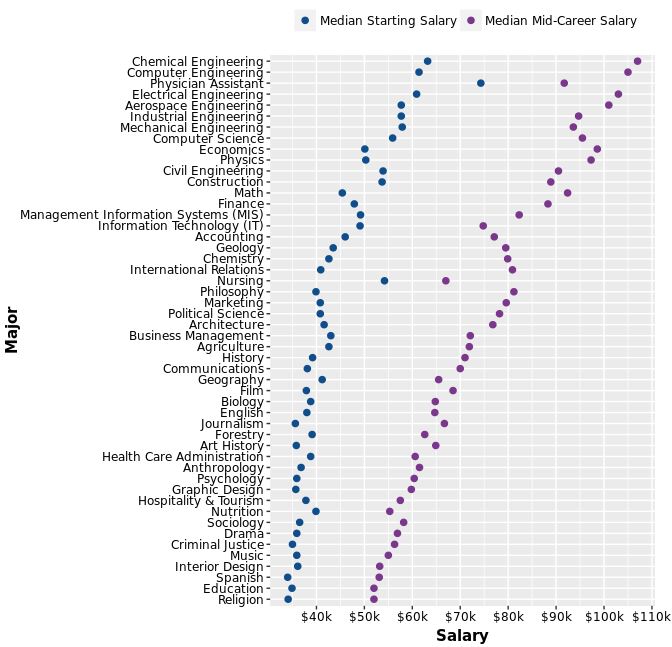 Only fifty distinct majors are shown here, so you may not see your specific undergraduate major listed. For example, I majored in statistics, which isn’t shown here likely because there aren’t enough stats majors to collect data on.

Here are the specific salaries shown in the chart, ranked in descending order by mid-career median salary: 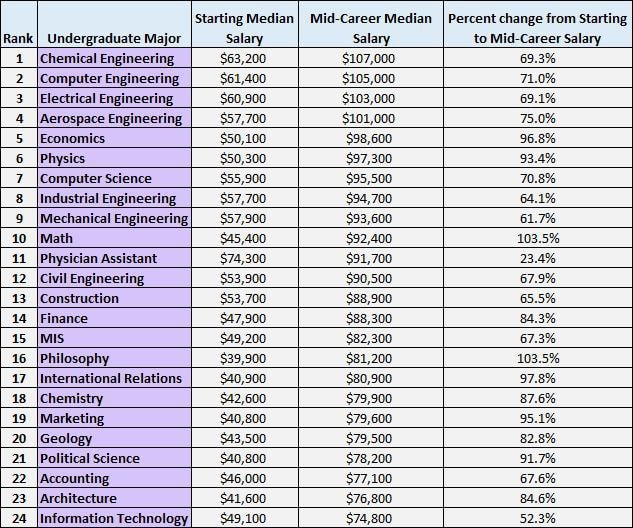 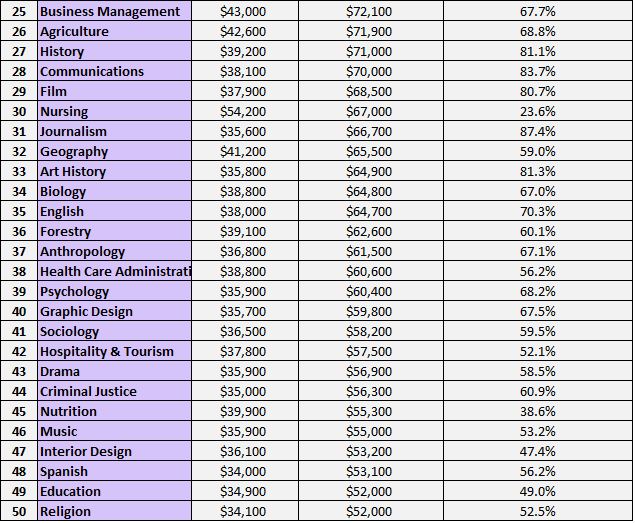 It’s interesting to see that Physician Assistant undergrad majors have the highest starting salary ($74,300), yet the second lowest percentage growth from starting to mid-career median salary ($91,700).

Similarly, Nursing majors have a fairly high starting salary ($54,200) but the lowest percentage growth from starting to mid-career median salary ($67,000). 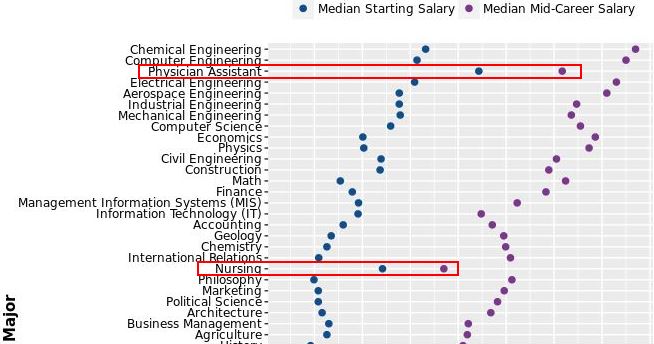 In general, I wasn’t surprised by the fact that engineering majors have both high starting and mid-career salaries.

I did find it surprising that nursing and physician assistant majors have fairly low percentage growth from starting to mid-career salaries.

I was also surprised at the percentage growth from starting to mid-career salaries for both philosophy and international relations majors.

Feel free to explore the data further yourself in this Excel spreadsheet.