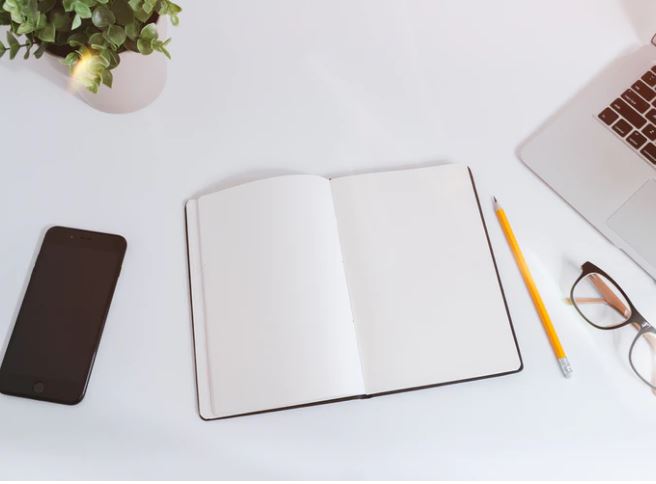 In a 2014 letter to his shareholders, legendary investor Warren Buffett wrote that, upon his passing, the trustee of his wife’s inheritance was instructed to put 90% of her money in a low-fee S&P 500 index fund and 10% into short-term bonds:

“My advice to the trustee could not be more simple: Put 10% of the cash in short-term government bonds and 90% in a very low-cost S&P 500 index fund. I believe the trust’s long-term results from this policy will be superior to those attained by most investors—whether pension funds, institutions, or individuals—who employ high-fee managers.”

This made it clear to the world that Buffett was a huge advocate of the S&P 500, a stock market index that tracks the 500 largest publicly traded companies in the U.S. and captures about 80% coverage of the total U.S. market cap.

He states in his letter that he believes this 90/10 split between the S&P 500 and short-term government bonds is likely to provide superior returns attained by most investors “who employ high-fee managers.”

This wasn’t the first time that Buffett made it known just how much he loved the S&P 500 either. In 2007, Warren Buffett made a bet with asset management firm Protégé Partners that the S&P 500 would outperform a group of actively managed hedge funds over the following ten years.

Buffett wanted to prove just how well an investment in a low-cost S&P 500 index fund could perform against the best actively managed funds on Wall Street.

The following chart, taken from the 2017 Berkshire Hathaway annual letter, shows the annual performance of the S&P 500 during this ten-year period as well as the five “fund of funds” handpicked by  Protégé:

The S&P 500 absolutely destroyed these funds as a whole.

Just as Buffett predicted, a simple investment in a low-cost S&P 500 index fund outperformed even the brightest active managers on Wall Street.

Investing in VOO vs. VFIAX

If you personally would like to follow the advice of Buffett and invest in a low-fee S&P 500 index fund, the only decision you need to make is which S&P 500 fund to invest in.

While you can invest in this type of index fund on any major financial platform (Fidelity, Charles Schwab, Merrill Lynch, etc.) I personally use Vanguard so I’ll cover their two choices available to investors:

Here’s a brief overview of both funds:

As you can see, both funds have the exact same expense ratio of 0.03%. That is, if you invest $10,000 into either fund you will pay $3 each year in management expenses.

However, there are a few differences between the two funds.

The good news for investors with less than $3,000 is that they can simply invest in VOO until their balance crosses the threshold of $3,000 and then automatically convert their VOO shares tax-free into VFIAX shares if they wish to do so.

Another difference between the two funds is that VOO provides real-time pricing since it’s an exchange traded fund, which means you can see its price change throughout the day during trading hours.

Conversely, since VFIAX is a mutual fund it isn’t priced until the trading day is over, so you don’t know the price until after you’ve placed your trade. As Vanguard explains on their investment page:

“Regardless of what time of day you place your order, you’ll get the same price as everyone else who bought and sold that day. That price isn’t calculated until after the trading day is over.”

This means that if you want to trade stocks quickly in real-time then you’d need to invest in an ETF.

The final difference between the two funds is that Vanguard only allows automatic investments and withdrawals for mutual funds. That is, if you’d like to automatically invest a certain amount each week or month, you can only do so with VFIAX, not VOO.

For example, if you’d like to invest $500 each month, you can do so with VFIAX. However, you’d have to manually invest this much in VOO every month.

So, in terms of convenience, VFIAX offers an edge over VOO if you’re someone who likes to set up automatic recurring investments.

As an investment, VOO and VFIAX are completely identical. They hold the exact same collection of stocks (the 500 largest publicly traded companies in the U.S.), they have the exact same dividend yield, and they earn the exact same annual returns. In addition, Vanguard allows automatic reinvestment of dividends for both funds.

The following table shows the sector composition of each fund, which confirms that the two funds are identical:

So, if you’re concerned about investment performance, it doesn’t matter if you invest in VOO or VFIAX. You will get identical results.

VOO vs. VFIAX: Which Fund Should You Invest in?

As we’ve seen, VOO and VFIAX are identical in terms of what exactly you’re investing in. They both hold the 500 largest publicly traded companies in the U.S., which means they’ll provide identical investment returns.

The main difference between these two funds is the fact that VFIAX requires a minimum investment of $3,000 while VOO does not.

So, if you have $3,000 or more that you’d like to invest immediately, it probably makes more sense to invest it in VFIAX so that you can have the flexibility to automate your future deposits and withdrawals.

If you don’t have at least $3,000, then you can simply invest in VOO until your balance crosses the threshold of $3,000 and then automatically convert your VOO shares tax-free into VFIAX shares if you’d like to do so.

Either way, VOO and VFIAX both offer exposure to the S&P 500 and both have incredibly low fees, which means you get to keep more money in your pockets and pay out less in management fees.