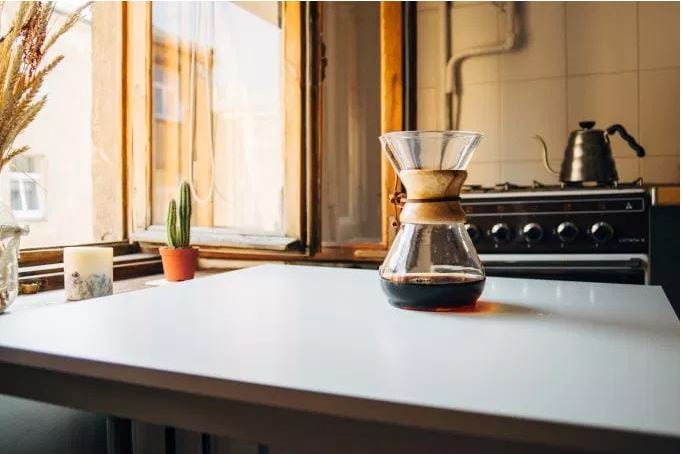 Over the years, I have noticed a few trends among people who have successfully quit their day job and built alternative income streams:

2. It’s easier to build a profitable business if you have steady income from a day job. It’s hard to focus on building a business that generates reliable income if you have constant anxiety about how you’ll pay the rent each month. By keeping a day job, you largely eliminate this anxiety.

All of these points would have seemed counter-intuitive to my 16-year-old self. I remember watching motivational videos on YouTube of people who said the real secret behind creating the life of your dreams is to go 100% all out and risk everything. But the more I read about people who actually built their own businesses, the more I saw that these people were actually risk-averse, patient, and realistic.

Recently I read Originals by Adam Grant. There was one section of the book that illustrated this exact point:

Entrepreneurs who kept their day jobs had 33 percent lower odds of failure than those who quit. If you’re risk averse and have some doubts about the feasibility of your ideas, it’s likely that your business will be built to last. If you’re a freewheeling gambler, your startup is far more fragile.

Like the Warby Parker crew, the entrepreneurs whose companies topped Fast Company’s recent most innovative lists typically stayed in their day jobs even after they launched. Former track star Phil Knight started selling running shoes out of the trunk of his car in 1964, yet kept working as an accountant until 1969.

After inventing the original Apple I computer, Steve Wozniak started the company with Steve Jobs in 1976 but continued working full time in his engineering job at Hewlett-Packard until 1977.

And although Google founders Larry Page and Sergey Brin figured out how to dramatically improve internet searches in 1996, they didn’t go on leave from their graduate studies at Stanford until 1998. “We almost didn’t start Google,” Page says, because we “were too worried about dropping out of our Ph.D. program.” In 1997, concerned that their fledgling search engine was distracting them from their research, they tried to sell Google for less than $2 million in cash and stock. Luckily for them, the potential buyer rejected the offer.

This habit of keeping one’s day job isn’t limited to successful entrepreneurs. Many influential creative minds have stayed in full-time employment or education even after earning income from major projects.

Selma director Ava DuVernay made her first three films while working in her day job as a publicist, only pursuing filmmaking full time after working at it for four years and winning multiple awards.

Brian May was in the middle of doctoral studies in astrophysics when he started playing guitar in a new band, but he didn’t drop out until several years later to go all in with Queen. Soon thereafter he wrote “We Will Rock You.”

Grammy winner John Legend released his first album in 2000 but kept working as a management consultant until 2002, preparing PowerPoint presentations by day while performing at night.

Thriller master Stephen King worked as a teacher, janitor, and gas station attendant for seven years after writing his first story, only quitting a year after his first novel, Carrie, was published.

Although my blogging, tutoring, and dividend income covered all of my expenses last month, I’d like to build up my net worth closer to $200k and work on creating a couple different products that could help me bring in more income outside of my day job. Earning $1,000+ in a month through my own income streams is great, but I’d feel more financially comfortable if that number was closer to $3,000.

So, over the next 12 months I’ll continue to grow the blog, increase my dividend income, and experiment with creating my own products. As my net worth grows and my monthly income expands, I expect to be in a financial position very soon where I feel more comfortable with quitting my day job.