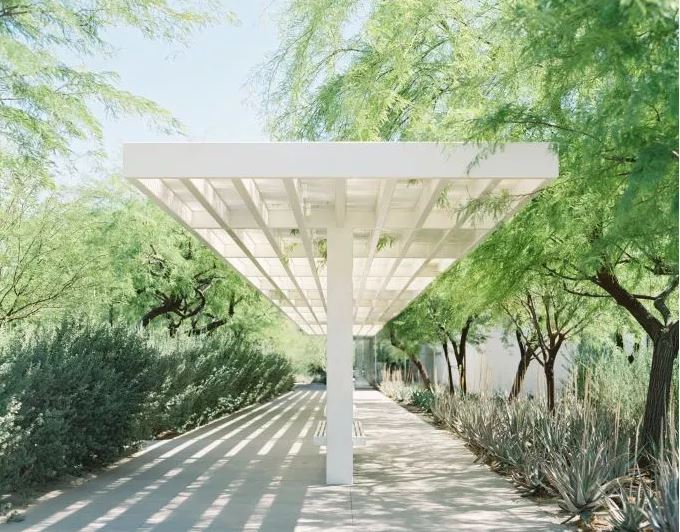 I recently read a great article by Morgan Housel in which he shared 20 flaws, biases, and mistakes he often sees people make when dealing with money.

One bias in particular stood out to me, which Housel calls the rich man in the car paradox:

When you see someone driving a nice car, you rarely think, “Wow, the guy driving that car is cool.” Instead, you think, “Wow, if I had that car people would think I’m cool.” Subconscious or not, this is how people think.

This stuff isn’t subtle. It is prevalent at every income and wealth level. There is a growing business of people renting private jets on the tarmac for 10 minutes to take a selfie inside the jet for Instagram. The people taking these selfies think they’re going to be loved without realizing that they probably don’t care about the person who actually owns the jet beyond the fact that they provided a jet to be photographed in.

The point isn’t to abandon the pursuit of wealth, of course. Or even fancy cars – I like both. It’s recognizing that people generally aspire to be respected by others, and humility, graciousness, intelligence, and empathy tend to generate more respect than fast cars.

I went back and reread this passage about four times because I was stunned at how much truth it held. When I personally see someone with a fancy car, house, or tech gadget, I don’t envy them, but rather my gut instinct is to imagine what it would be like if I personally owned that thing.

The paradox of this situation is borderline hilarious.

This means that purchasing things purely to gain approval and attention from others is a flawed strategy. As Housel says,

“But in reality those other people bypass admiring you, not because they don’t think wealth is admirable, but because they use your wealth solely as a benchmark for their own desire to be liked and admired.”

We can all use this insight to our advantage. Whether we’re purchasing something big like a house or something small like a wrist watch, we should be thinking about utility, not attention. If a certain purchase will add real value to your life, you should feel OK about it. But if you’re looking to buy something purely to gain the attention, approval, and admiration from your peers, you’re participating in a game that you can’t win.

Housel goes on to explain the real way to gain respect and admiration from others:

“It’s recognizing that people generally aspire to be respected by others, and humility, graciousness, intelligence, and empathy tend to generate more respect than fast cars.”

If you want people to think highly of you, you should strive to be a good person. You won’t gain anyone’s admiration from buying a large house or a fancy car.

My favorite free financial tool I use is Personal Capital. I use it to track my net worth, manage my spending, and keep an eye on my monthly cash flow. It only takes a few minutes to set up and it makes tracking your finances simple and easy. I recommend trying it out.

Sign up to have my most recent articles sent straight to your email inbox for free ?

10 Replies to “Rich Man in the Car Paradox”